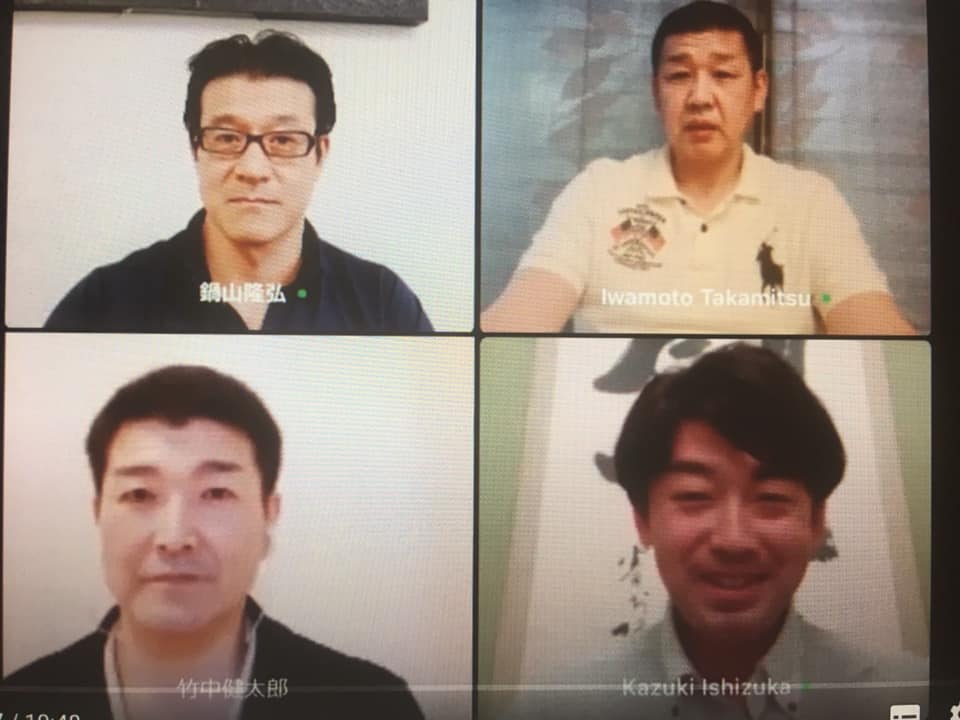 The coronavirus is getting resolved day by day in Japan.

We hope that everyone can restart to Keiko.

We invited some sensei who are respected as Kendo teachers to Kendo Cafe on the Youtube which is produced by Kendo project.

We will introduce this movie’s summary.

This time’s guests have some same points. 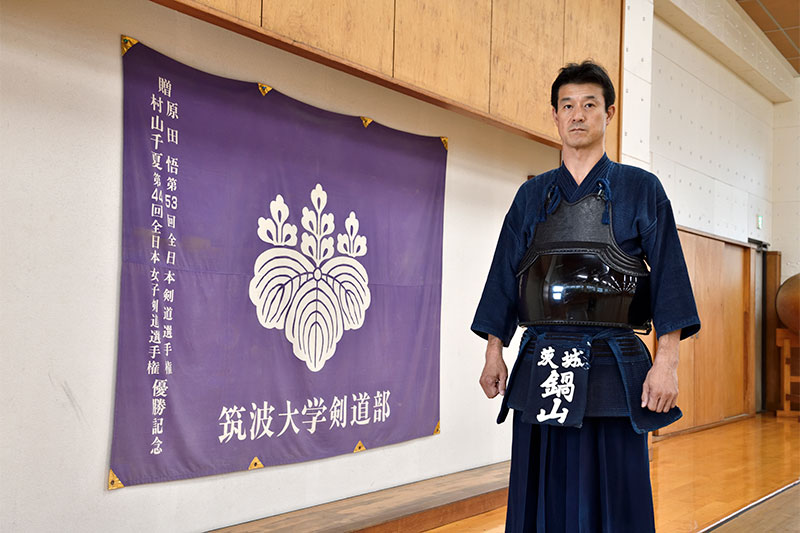 He appeared as a guest on the last channel. He has been not only teaching in Tsukuba university Kendo club for longtime but also guided a lot of students to victory of Intercollegiate.

He has guided his students to victory of Intercollegiate many times.

And, he is taking actives part of spreading kendo in abroad.

His ability that guide preparatory schools to All Japan high school championships is being got people’s attention.

Takenaka sensei is teaching Kendo at  National Institute of Fitness and Sports in Kanoya which kendo club is strong and famous. 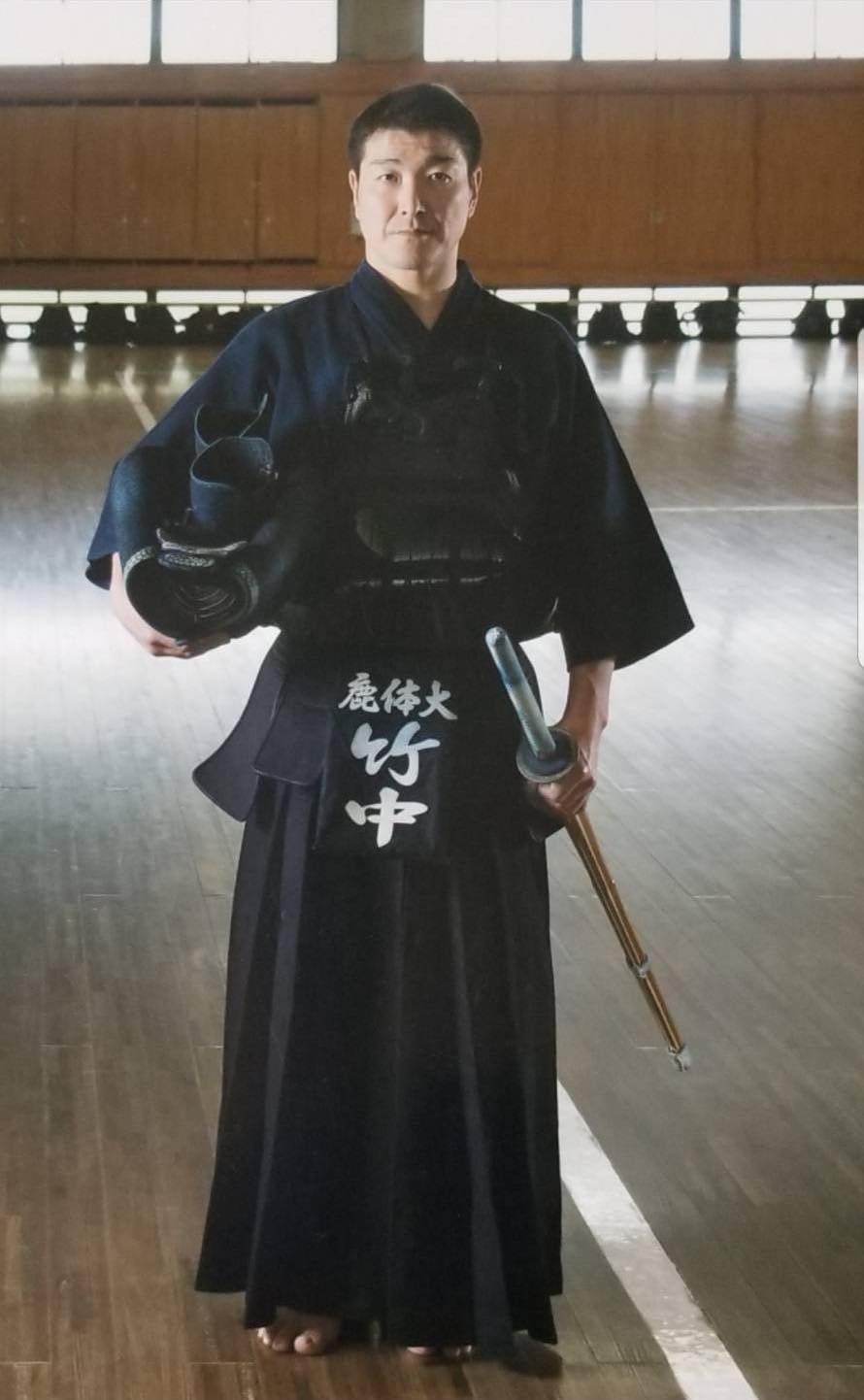 He is not only great teacher also players has great results.

He had been participating WKC representatives training camp for 12 years.

Summary of the movies

Things they learned and memories at PL high school

・My left leg was never trained powerful than.

・Immense and hard training made my body and my stamping (Fumikomi) distance  strong to the limits.

・My Kendo basic was thoroughly trained at here.

・I could learned essence of Kendo.

・I could learn essence of Kendo. For example, never stepping by left foot when striking, determination(捨て身）

・When I entered, I wanted to escape because it was too hard. But I’m very grateful it gave real Kendo training occatons.

And then , they are all confessing the same thing.そして、みなさん口を揃えておっしゃるのは

「Looking back, I wonder how I survived」

・I formed at the mouth.

People who were not of member of PL high school Kendo club at that time never understand things.

If you want to know more, check the movies.

The secrets of the strength of Tsukuba university

・There is traditional to importance “Basic” but they aim at Correct=Strong.

・All members take the lead in doing things what should I do to be strong.

And, not only lower students but also higher students including famous players like students champion clean dojo floor with a cloth.

Whoever ask will be storng!!

・When I improved distance between the feet, I hit against a wall. It had gone wrong in my first half of university’s kendo tournament. It has been connecting my current coaching to student ” Where/How/How much improve”

・I couldn’t be acted in the tournaments when I was an university student. But, I can teach  my bad example ” Why wasn’t I successful” to my students.

・It is important to succeed and to fail for teachers. I believe that I can continue to teach because I have experienced like that.

・It was the extent of my ability to follow sensei’s coaching. But, I suffered culture shock when I became university student because students take the lead in practice time.

・I realized that I have to make me stronger myself.

Things they value as teachers

・To give appropriate word to students when they struggle.

・If teacher doesn’t have personal magnetism, student never follow to their teacher. So I always try to rise myself.

・To respond  my students how small questions, worries.

・To give the newest information that students want and to respond things student want with full force.

・To give coaching for university students.

We hope that this series help people who worried about teaching and want to be teacher.

We will provide useful moves for everyone!!

Thank you for reading